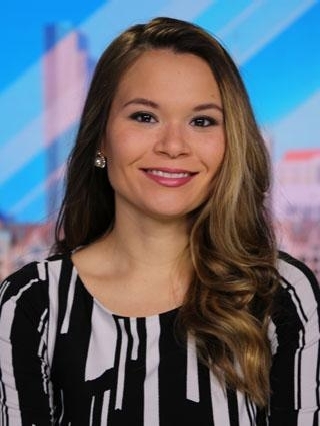 Briana Supardi joined the CBS 6 news team in December 2019. Before coming to the Capital Region, she reported for the Southern Tier, serving as the lead anchor at WICZ Fox 40 in Binghamton.

While in Binghamton, she and her news team were awarded by the New York State Broadcasters Association for their coverage on floods that devastated the region in August 2018.

A New Jersey native, Briana graduated from Rutgers University-New Brunswick where she earned a degree in both Journalism and Political Science.

She spent her early childhood in Jakarta, Indonesia. However, violence and turmoil from the 1997 Asian Financial Crisis plagued the city, forcing her family to move to the United States.

Briana is a huge nature lover and animal advocate. When she’s not covering news, you can catch her walking her cats or exploring the great outdoors.