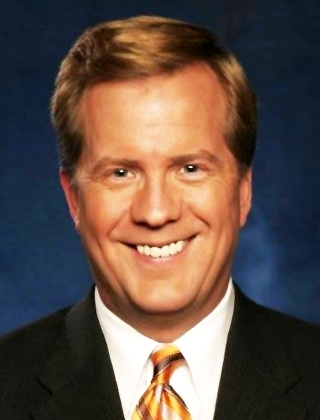 A Capital Region native, Greg Floyd has spent the past 28 years in the news business, loving almost every minute of it.

Originally an intern here at CBS 6 in 1979, he went on to become the news director at WENT radio in Gloversville. From there he worked as a television anchor/reporter at WTEN and FOX23 in Albany, and WRNN in the Hudson Valley.

He has covered almost every kind of story imaginable, but is still most moved by tales that involve the triumph of the human spirit. His overseas assignments include reporting on Operation Desert Shield in 1990 and the death of Princess Diana in 1997.

He has won numerous awards for his reporting and his charitable activities. Greg is an accomplished runner and triathlete who mentors other athletes in the Leukemia & Lymphoma Society`s Team in Training program.

He also coaches Little League baseball and youth basketball, and spends as much time as possible with his wife and two children. When he does have time alone, it`s usually spent with a book on American history, preferably in a sandy setting near a large body of saltwater.