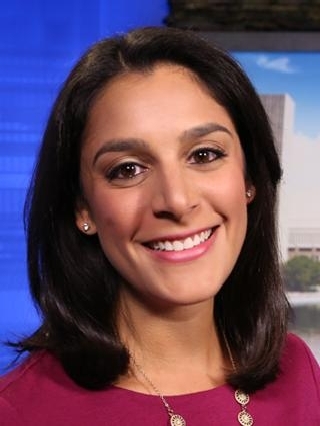 Leanne joined the CBS6 team in August of 2017 as the weekday morning reporter.

Leanne is no stranger to upstate New York. She graduated from Syracuse University's Newhouse School of Public Communications, and then spent the last three years working at WENY News, the CBS affiliate in Elmira, NY.

Her most memorable assignment was traveling to Parris Island, South Carolina for three days at Marine Corps Boot Camp. She got to experience what recruits go through to earn the title “United States Marine”. Her 3-part series was recognized by the New York State Associated Press Association.

Leanne grew up in Northern New Jersey. And is thankful her family is now just a short drive from the Capitol Region. In her spare time, Leanne loves to cook, catch up with friends and family, and explore the region.

Feel free to pass along recommendations for food and fun, and especially story suggestions!