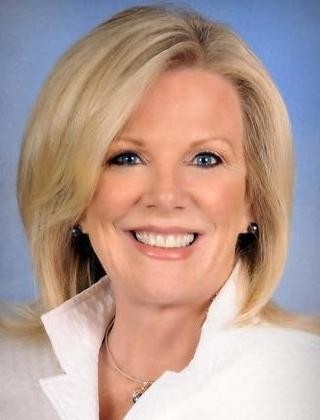 Liz Bishop has been a part of the CBS6 News team for her entire adult life. She started her career as a weekend sportscaster and during her long career, has had a wide variety of assignments. Today, she co-anchors CBS6 News at 6pm, 630pm, 10pm and 11pm along with creating the highly successful Perp Patrol segment in conjunction with local law enforcement.

In June 2016, Liz joined an elite group of broadcasters when she was inducted into the New York State Broadcasters’ Hall of Fame, now in the company of such luminaries as Walter Cronkite, Mike Wallace and Barbara Walters. http://hof.nysbroadcasters.org/tv/liz-bishop/

She is one of the pioneers of what`s widely held to be the first all-woman newscast, and was among the first women reporters allowed in the New York Yankee locker room after the courts opened its doors to women reporters. She broadcast the first transcontinental live remote in the Capital Region, covering the inauguration of George Deukmejian of Menands as Governor of California. Her interview with then-Senate candidate Hillary Clinton was featured on the David Letterman Show.

Liz has won numerous awards for her reporting including three Regional Edward R. Murrow Awards; a NYS Emmy and more than a dozen Emmy nominations; along with several prestigious NYS Associated Press Broadcast Awards for General Excellence in Reporting. She has a long history of community involvement as telethon host, emcee, Board member, and campaign chair.